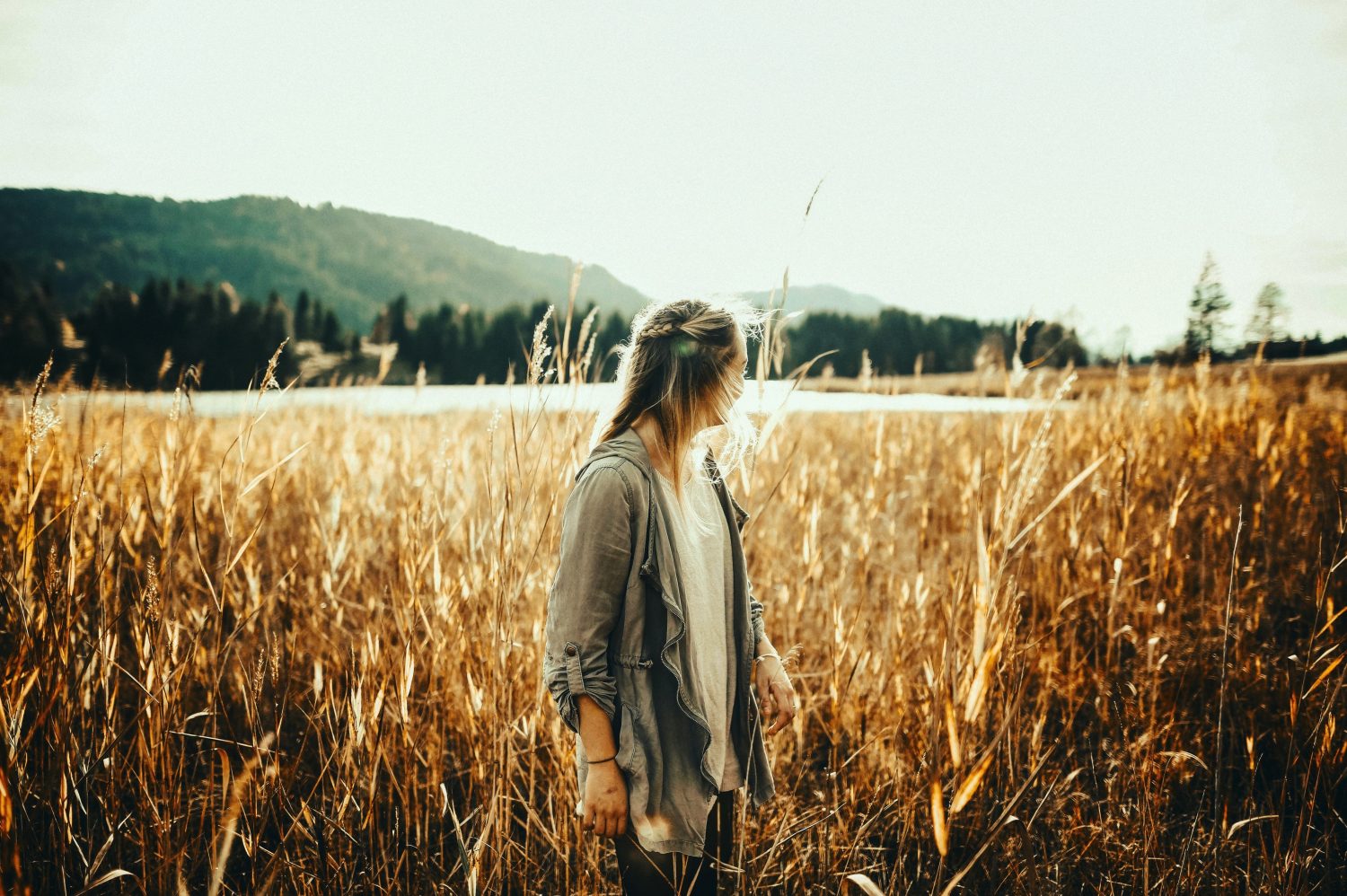 What Spiritual Warfare is not:

It is the battle between the Kingdom of God and Satan for the souls of people.
It is the daily spiritual combat against the forces of darkness.
It is to enforce the reign of Christ.
It is for every Christian.
DEFINITION

Spiritual warfare is the outright conflict between the Kingdom of God, led by the Lord Jesus Christ and the forces of darkness, led by Satan for the souls of people.

FROM CREATION TO THE CROSS

Satan began the conflict
Isaiah 14:12-18 How you have fallen from heaven, 0 morning star, son of the dawn! You have been cast down to the earth, you who once laid low the nations! ” You said in your heart, “I will ascend to heaven,- I will raise my throne above the stars of God; I will sit enthroned on the mount of assembly, on the utmost heights of the sacred mountain. ” I will ascend above the tops of the clouds; I will make myself like the Most I-Iigh. But you are brought down to the grave, to the depths of the pit.

Satan and a third of the angels were cast from heaven
Revelation 12:9 The great dragon was hurled down — that ancient serpent called the devil, or Satan, who leads the whole world astray. He was hurled to the earth, and his angels with him.

God declared war after the fall of man
Genesis 3:15 “And I will put enmity between you and the W07nan, and between your offspring and hers; he will crush your head, and YOU Will strike his heel. “

Ever since, there has been spiritual warfare
A nation (Israel) was formed that would bring forth the Messiah. Prophets fought many spiritual battles for the preparation with John the Baptist as the main forerunner.

The great culmination at the cross
I John 3:8 He who does what is sinful is of the devil, because the devil has been sinning from the beginning. The reason the Son of God appeared was to destroy the devil’s work.

Colossians 2:14-15 “…having cancelled the written code, with its regulations, that was against us and that stood opposed to us; he took

it away, nailing it to

the cross. 15 And having disarmed the powers and authorities, he made a public spectacle of them, triumphing over them by the cross. “

A major part of Jesus’ ministry was delivering people from demons

THE MANDATE OF THE CHURCH

Mark 16:17 “…And these signs will accompany those who believe: In my name they will drive out demons;

2 Corinthians 10:4 The weapons we fight with are not the weapons of the world. On the contrary, they have divine power to demolish strongholds

…..we will continue next week.